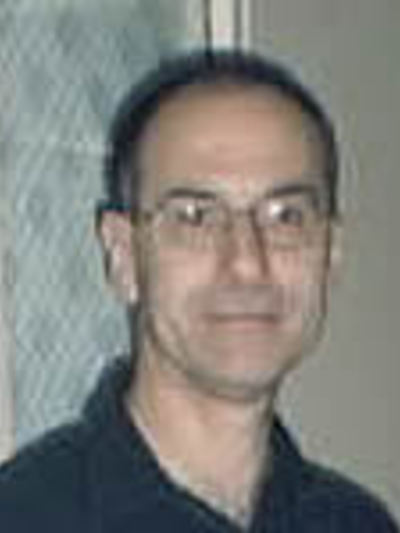 Dr. Lindsey’s research focuses on human vision, with particular emphasis on color vision. He has authored or co-authored original scientific articles on many aspect of color vision, including the neural channels involved in processing chromatic information, the molecular genetics of color vision, and the early development of color vision in infants. His research has been reported in a number of media outlets in the U.S. and around the world.

Dr. Lindsey's most recent research interests lie at the intersection of color perception and cognition: the factors that can explain individual differences in color categorization, and the degree to which color appearance is influenced by how individuals think about color.  His research combines empirical and computational approaches to the study of color naming, visual search and color difference scaling.

PDFs of most of Dr. Lindsey's publications as well as more information on his current research may be found here.