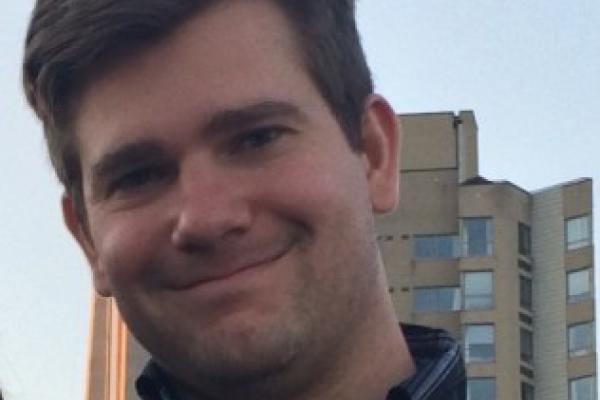 If you count yourself among those who lose themselves in the lives of fictional characters, scientists now have a better idea of how that happens.

“When they think about a favorite fictional character, it appears similar in one part of the brain as when they are thinking about themselves,” said Timothy Broom, lead author of the study and doctoral student in psychology at The Ohio State University.