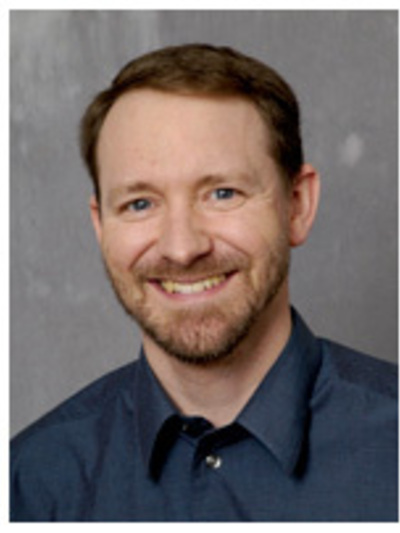 Interests: Attitude change/social cognition interests especially address factors that influence the amount and nature of informationprocessing. Specific programs of research have addressed effects of mood and emotion, matching of message content to bases of attitudes, attitude accessibility, attitude ambivalence, and values as influences on information processing. In recent work, message position moderates many of these effects.  Related research has also investigated the consequences information processing for persistence of beliefs and attitudes over time and resistance to social influence (including extensions of this work to the areas of judgment and decision making -- especially numerical anchoring -- and stereotyping and prejudice).  Much of the research in attitudes and social cognition also focuses on the biases that can be created in people's thoughts and perceptions and on the steps that people sometimes make in attempts to rid their thoughts and perceptions of perceived biases.  Writing on the topics of research methods and quantitative (psychometric) methods has included papers on construct validity (including multi-trait, multi-method analyses), factor analysis, and covariance structure modeling.

Roundtable discussant, National Science Board Task Force on Sustainable Energy, Berkeley, CA (2008); Written and oral testimony for 2007 U.S. House of Representatives hearing on "Contributions of the social sciences to the Energy Challenge," submitted to Subcommittee on Research and Science Education, Committee on Science and Technology. Written testimony available at https://science.house.gov/news/letters?NewsID=1956