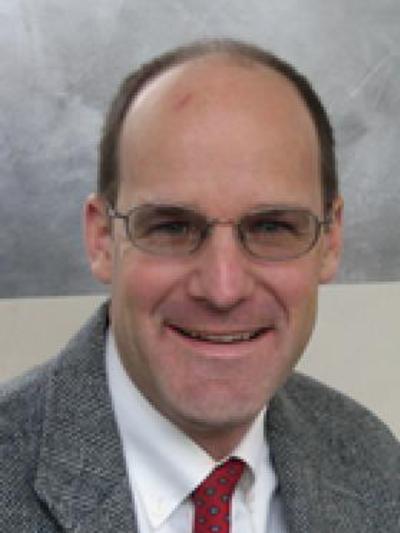 Research in our laboratory integrates social psychological theory and methods with pharmacological, genetic, and neuroimaging methodologies. We call this the social neurochemistry approach and are currently pursuing it in the following basic research and translational tracks (more information can be found here on our lab web page):

1). Social influences on health. It is well documented that social support and good relationships robustly predict longevity, but less clear is how social factors get converted into the biological processes that influence health. Our working model is that these social factors are converted into neurochemical signals that then elicit changes in health-relevant physiology, particularly the immune system (Uchino, & Way, in press). In our studies on the formation and severance of social bonds, we have shown that oxytocin, endogenous opioids, and serotonin all play a role in this process. The psychological factors influencing this conversion of the social realm into the biological realm is the focus of the two following research tracks.

2). The Neurochemistry of Stress Reactivity and Resilience. There is a rich tradition within psychology indicating that reactivity to positive and negative events is a result of different processes. Our neurochemical data challenges this view and suggests a common neurochemical influence on reactivity to both positivity and negativity (Way & Taylor, 2010; Durso, Luttrell, & Way, 2015). In particular, our most recent work focuses on the role of the immune system in modulating emotional reactivity and the degree to which these immune mediated processes explain the enduring effects of stress on behavior (e.g Life History Theory). We are exploring this question with experimental pharmacological approaches (e.g. acetaminophen) as well as by measuring endogenous markers of immune function (e.g. C-Reactive Protein).

3). Psychological Effects on Drug Action. A central tenet of social psychology is that behavior is a function of the person and the situation. In spite of the centrality of this theory, there has been little investigation into how this is instantiated at a neurochemical level. In fact, much neurochemical research seems to imply a lack of situational influence. For example, drugs are named “anti-depressants,” “anti-anxiety agents,” or “painkillers,” implying that they will have the same emotional effects in all situations and all people. Through a series of studies using acetaminophen as a model drug, we have been able to show that both situational factors and personality factors can influence the behavioral effects of the drug. Such effects are likely to influence the efficacy of other psychoactive drugs and suggests that different situations can elicit different psychological processes that can lead to divergent drug effects.

4). Translational Research. With the increasing realization of the integration between mind and body, it is becoming clear that drugs affecting the body can also affect the mind. Accordingly, we are studying previously unanticipated social side effects of commonly used drugs. Conversely, we are also working on developing alternative mind-body methods (e.g. spiritual meditation) for reducing inflammation.
In addition, we are also exploring the utility of repurposing drugs like acetaminophen in novel clinical domains. For example, we are determining if acetaminophen can reduce the social pain driving many symptoms associated with borderline personality disorder.