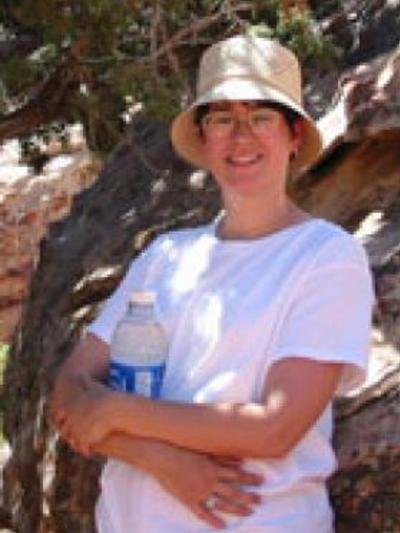 Associated with any cognitive activity is a flow of information originating from the senses. This information flows through higher and higher levels in the brain, until motor responses are executed. In this way we perform very simple tasks, such as pressing a button when a red light appears, or very complex tasks, such as hitting a fast ball or writing down the solution to an algebraic equation. The study of the way information flows and is transformed during cognitive operations is called human information processing, which is my primary interest. In particular, I am concerned with the quantitative modeling of the structures involved in simple cognitive tasks. Often, the predictions of a particular information processing model are unclear until that model is quantified: that is, until we have defined a mathematical description of how the physical variables of a task might be transformed into the observed behavior.