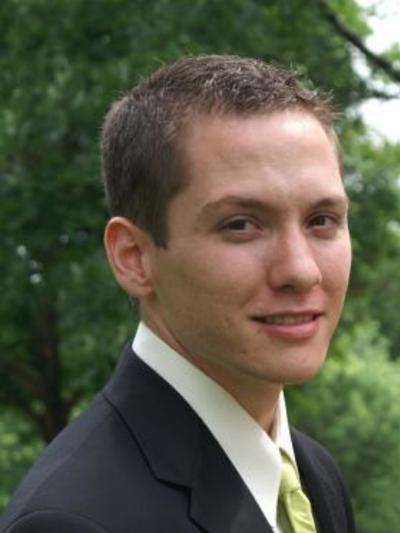 Brandon Turner received his B.S. from Missouri State University in mathematics and psychology in 2008, and his Ph.D. from The Ohio State University in 2011. His research interests include dynamic models of cognition and perceptual decision making, efficient methods for performing likelihood-free and likelihood-informed Bayesian inference, and unifying behavioral and neural explanations of cognition. His current focus is on understanding how external factors such as the environment, and internal factors such as working memory interact to shape an observer's perception of the world, and ultimately how this perception drives their decisions.

Turner, B. M., Rodriguez, C. A., Norcia, T., Steyvers, M., and McClure, S. M. (in press). Why More is Better: A Method for Simultaneously Modeling EEG, fMRI, and Behavior. NeuroImage.