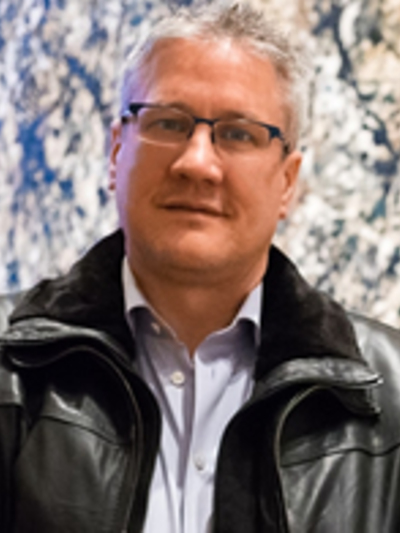 Dr. Spencer is the Robert K. and Dale J. Weary Chair in Social Psychology. He completed his undergraduate degree at Hope College in Holland, MI and his PhD at the University of Michigan where Claude Steele was his faculty mentor. After brief stints at the State University of New York at Buffalo and Hope College as an Assistant Professor, he was at the University of Waterloo for 19 years. He has served as an associate editor for the Journal of Experimental Social Psychology, as the chair of the executive committee of the Society for Experimental Social Psychology, and won the Gordon Allport Prize for his paper with Greg Walton on Latent Ability.

Kunda, Z., & Spencer, S. J. (2003). When do stereotypes come to mind and when do they color judgment? A goal-based theory of stereotype activation and application. Psychological Bulletin, 129, 522-544.

Fein, S., & Spencer, S. J. (1997). Prejudice as self-image maintenance: Affirming the self through negative evaluations of others. Journal of Personality and Social Psychology, 73, 31- 44.