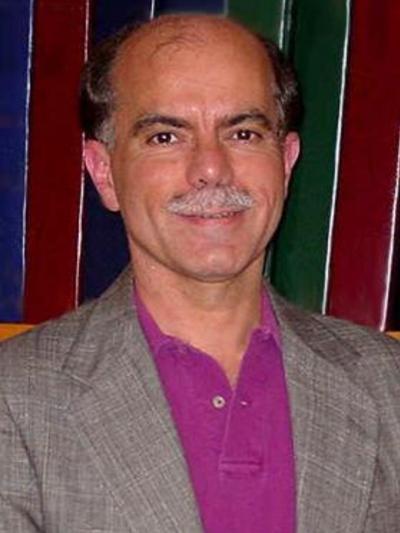 Petty received his B.A. (with high distinction) in government (political science) and psychology from the University of Virginia in 1973, and his Ph.D. in social psychology from Ohio State University in 1977. He began his academic career that same year as Assistant Professor of Psychology at the University of Missouri. In 1981 he was promoted to Associate Professor, and in 1985 he was named the Frederick A. Middlebush Professor of Psychology at Missouri. After a sabbatical at Yale University in 1986, he returned to Ohio State in 1987 as Professor of Psychology and Director of the Social Psychology Doctoral Program. In 1995, he was visiting Professor of Psychology at Princeton University. In 1998, he was named Distinguished University Professor at Ohio State. From 1998-2002, he served as Chair of the OSU Department of Psychology. He resumed his role as Chair of the Department of Psychology in 2008, and currently serves in this position.
Petty's research focuses broadly on the situational and individual difference factors responsible for changes in beliefs, attitudes, and behaviors. Much of his current work (and that of the students and colleagues with whom he collaborates) is aimed at examining the implications of the Elaboration Likelihood Model of persuasion for understanding prejudice, consumer choices, political and legal decisions, and health behaviors. Topics of special current interest include: understanding the role of meta-cognitive as well as implicit (unconscious) factors in persuasion and resistance to change; the effect of racial and ethnic prejudice, stereotypes, and specific emotions on social judgment and behavior; and investigating how people correct their evaluations for various factors they think may have biased their judgments (such as stereotypes they hold or emotions they are experiencing).