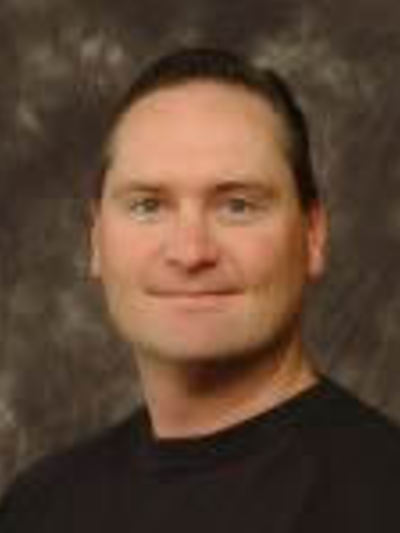 My research focuses on hypnosis and suggestion-based behaviors and experiences. I understand hypnotic phenomena as resulting from social, cognitive, and interpersonal variables, including what participants' perceive their appropriate role to be, and I attempt to explain hypnotic behavior without recourse to altered states of consciousness or special mental processes. Within the perspective, I have examined cultural beliefs about hypnosis and have shown that myths and misconceptions about hypnosis abound.

In spite of the widespread public belief that hypnosis generally improves memory, my research has shown that hypnotic suggestions often produce memories that are implausible or demonstrably false. One study showed that merely defining a recall session as hypnosis dramatically affected autobiographical recall and led individuals to believe that they could access memories before the age of two. Another study showed that recalling events during hypnosis affected participants' confidence in the accuracy of their memories. Another investigation showed that hypnotic suggestions distorted memories and led participants to believe in events that they earlier reported did not happen.

I have also examined the efficacy of clinical hypnosis for smoking cessation. In a recent meta-analysis, I found that male participants using hypnosis for smoking cessation tend to be more successful than female participants. While hypnosis based treatments appear to be as effective as non-hypnosis treatments for smoking, I found little evidence supporting the belief that hypnosis offers something above and beyond other approaches. In an attempt to bridge the gap between researchers and clinicians, I have written several book chapters illustrating how hypnosis can be incorporated into cognitive behavioral treatments for habit control, such as smoking and overeating.

In addition to receiving much popular media coverage, my research and scholarship has been recognized within my profession and scientific field. I was honored to receive the Early Career Award from Division 30 of the American Psychological Association. On three occasions, I have received "Best Paper" awards from Division 30. In 1996, I received the OSU Lima Faculty Scholar Award. My edited volume won the "Arthur Shapiro Award for Best Book in Hypnosis" bestowed by the Society for Clinical and Experimental Hypnosis. My research contributions have led to Fellow status within the American Psychological Association and the Society for Clinical and Experimental Hypnosis.

I teach a number of courses at the OSU Lima campus (including: Introductory Psychology; Abnormal; Clinical; Counseling; Personality; Psychology of Women; Adolescence; and, occasionally, Introductory Statistics. I was named the OSU Lima Outstanding Teacher in 2003, and received the OSU Alumni Association Distinguished Teaching Award in 2004.