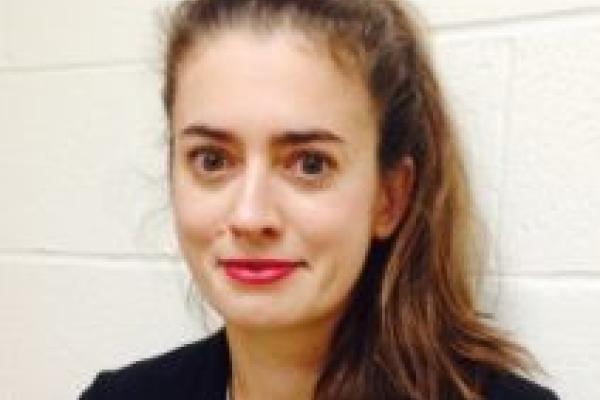 Political extremism vs. moderation from the motivational perspective

Actions for a political cause vary from moderate behaviors, such as signing a petition or attending a peaceful protest, to extreme behaviors, such as setting off a bomb in a terrorist attack. Moreover, political engagement does not manifest exclusively in actions but can also include endorsement of radical vs. moderate ideas. While extreme political actors propose big and revolutionary ideas, moderate actors advocate for small and incremental changes. In my talk, I will present research on the distinction between extreme and moderate political engagement with regard to both types of extremism. The first part of my talk will focus on the domain of political ideas. Here, I will present research on the motivational effects of politicians advocating for extreme vs. moderate political goals. In the second part of my talk, I will focus on the domain of political behaviors and I will address the question of what ideologies motivate more vs. less violent actions. I will discuss both types of political extremism in the context of the motivational model.