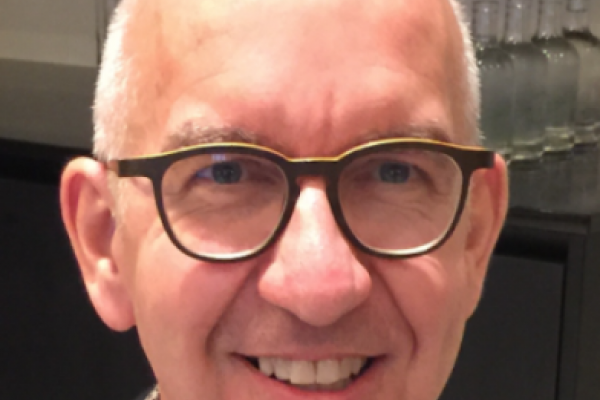 A Biostatistician’s Perspective on SARS-CoV-2: Data on Virus and People”

The COVID-19 pandemic, induced by the SARS-CoV-2 virus, is literally a rare event in the course of history, because we need to go back to 1918 for a similar, even worse pandemic, the Spanish Flu, or H1N1, although we also had a tuberculosis pandemic in the interbellum; there was the Russian flu in 1890 (maybe also a coronavirus and not influenza), and the plague that literally haunted the world for several centuries.

The time-honored non-pharmaceutical interventions (suppression, mitigation, and herd immunity) are sketched. We discuss the modeling of known quantities (e.g., confirmed cases, hospitalizations, deaths), the estimation of key quantities (e.g., reproduction number, increment function),  and the prediction of quantities unknown (e.g., the true number of cases, likelihood and timing of second and later peaks). We discuss the collection of crucial supporting information, such as collected by population surveys to gauge people's behavior, opinion, well-being, professional activity, etc., and the (spatial) analysis of such data.

Geert Molenberghs is Professor of Biostatistics at Hasselt University and KU Leuven in Belgium. He published methodological work on surrogate markers in clinical trials, categorical data, longitudinal data analysis, and on incomplete data. He served as Editor for  Applied Statistics, Biometrics, Biostatistics, Wiley Probability & Statistics, and Wiley StatsRef. He is currently Executive Editor of Biometrics. He was President of the International Biometric Society, was elected Fellow of the American Statistical Association, and received the Guy Medal in Bronze from the Royal Statistical Society.  He has held visiting positions at the Harvard School of Public Health. He is director of the Interuniversity Institute for Biostatistics and statistical Bioinformatics, I-BioStat, a joint initiative of the Hasselt and Leuven universities. He published several books on longitudinal and incomplete data, and on surrogate endpoints. He is member of the Belgian Royal Academy of Medicine.