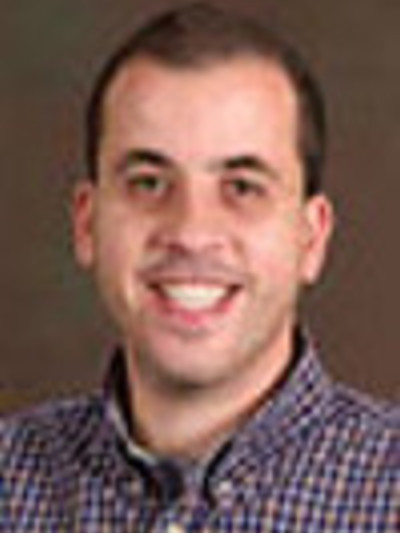 Dr. Shaffer joined the Mansfield campus in 2003. He received his B.S. in psychology from Denison University in 1991, and his Ph.D. in cognitive psychology from Kent State University in 1998. The primary focus of Dr. Shaffer's research is the study of visual space and motion perception. Specifically, his investigations attempt to understand the perceptual strategies humans (and in some cases, animals) use to: (1) navigate in their environment, (2) judge the size and the trajectory of motion of objects in their environment, and (3) control anticipatory and attentional eye movements to track moving targets. This research includes investigating human pursuit of objects in several domains, the intuitive or naive beliefs people hold of the perceptual trajectories of objects moving relative to them and describing the animal pursuit of objects, mates and prey in three-dimensional space. He teaches General Psychology, Sensation and Perception, Applied Perception in Sports, Memory & Cognition, Cognitive Neuroscience and Beginning and Advanced Statistics.